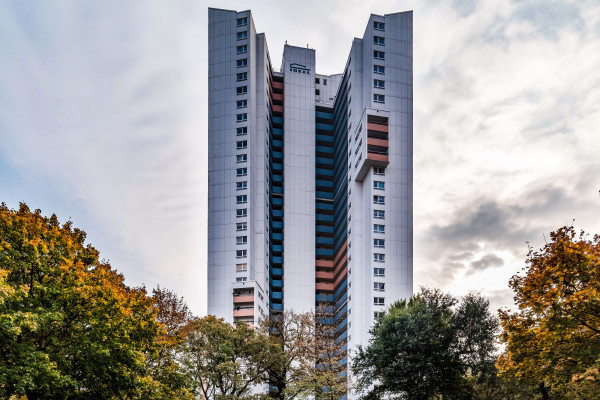 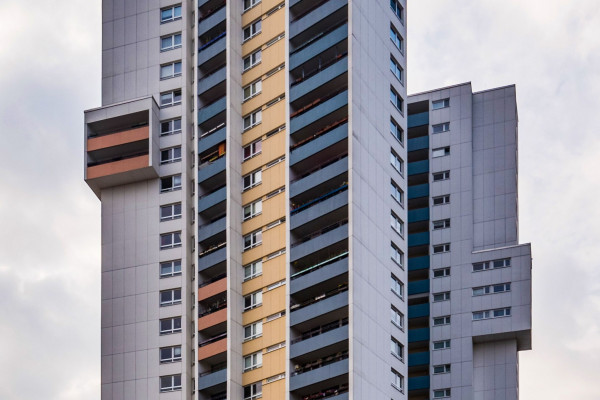 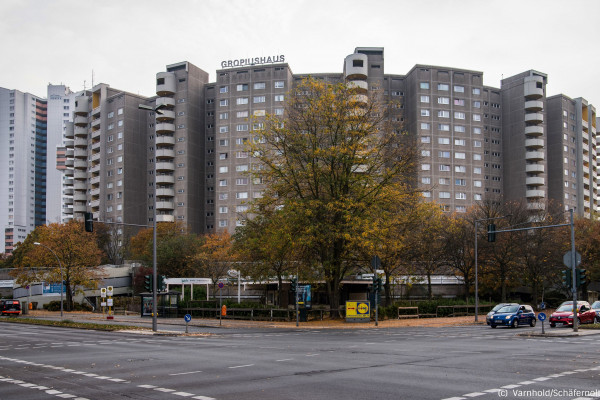 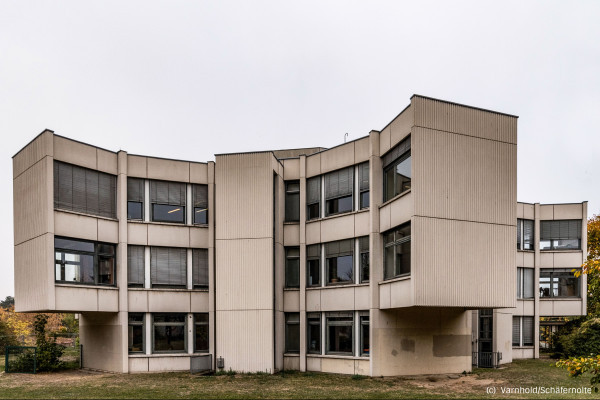 In cooperation with Bauhaus Archive / Museum of Design.

After his emigration to Great Britain / USA, Walter Gropius returned from the 50s onwards regularly to Germany, acting as an advisor, speaker or design architect. He developed the Masterplan for the Berlin Senat's intend on creating a suburban area that connects modern living with local supplies, schools and public transport on a large scale. In this way, the formerly known district Britz-Buckow-Rudow became Gropiusstadt. The results of this planing are modernistic and quite controversial - still today.

We will learn about Walter Gropius' intentions and its practical implementation. And we will see success and failure of the project.