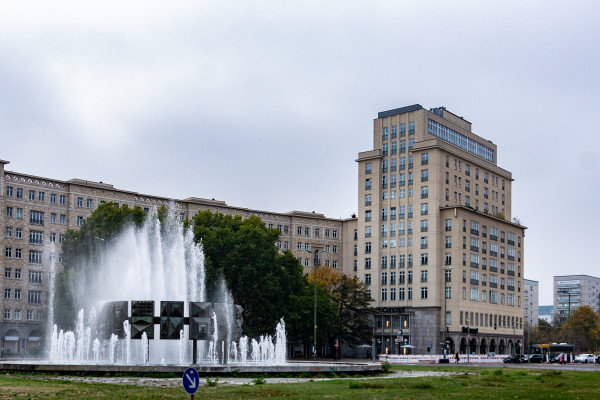 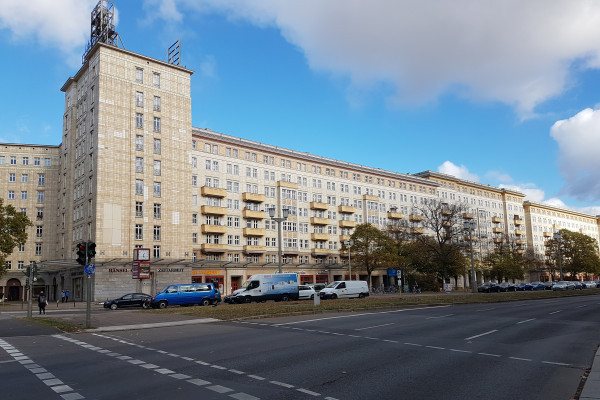 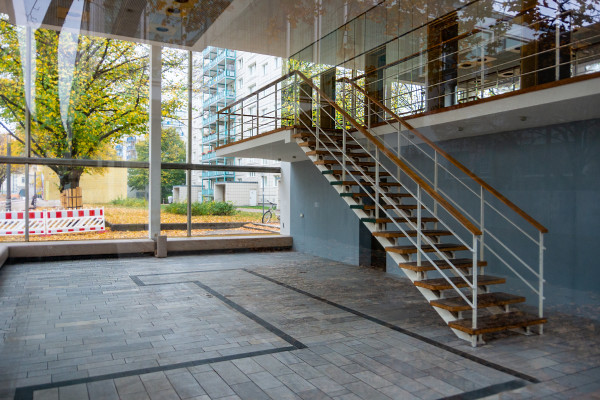 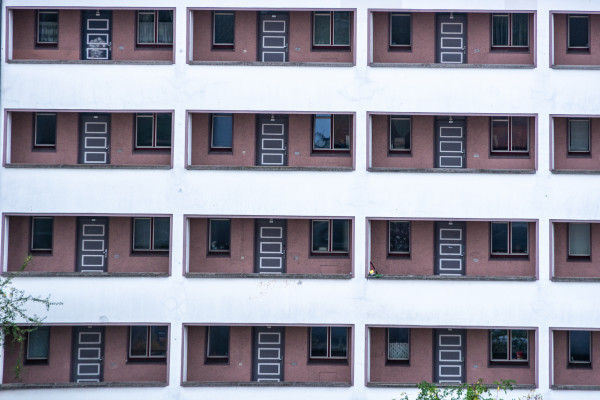 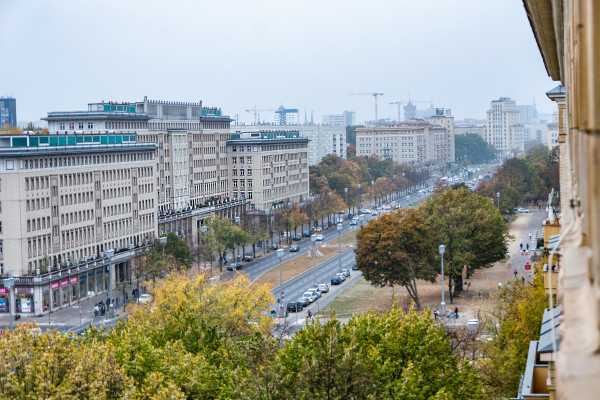 We will learn about residential buildings on highest level and one of the most exciting solutions for urban development of the fifties.

In cooperation with Bauhaus Archive / Museum of Design.

The Stalinallee is known as one of the most exciting and monumental solutions for urban development and for this applying for the World Heritage List. Its architectural characteristics can be considered as a direct outcome of the young DDR state's political expression and economic possibilities in the 50s and 60s of the passed century. Especially German architects, either trained directly by the "Schule für Gestaltung Bauhaus" or radically influenced by the idea of the "Neues Bauen" in the 20s, were highly engaged during the planning and implementation of the project.

We follow the paths of this architectural history and its conflicts during a walk through the residential district.